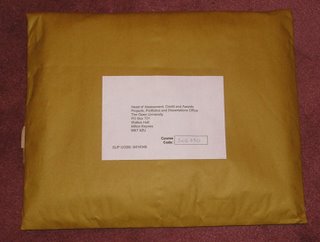 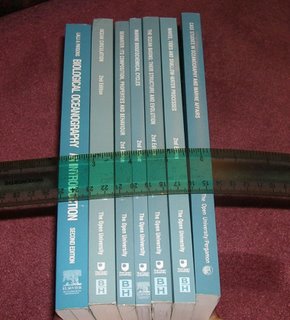 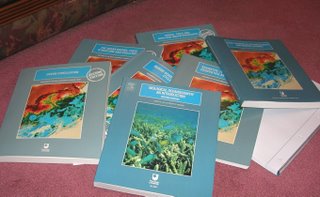 Father is still very unwell. He doesn't eat. We buy him food - we cook him food - but he doesn't eat it. So, he doesn't exercise at all because he feels faint when he stands up. And he won't take his pills (the diuretics) because they make him pee and he's too weak to go upstairs. Otherwise, he is well .... I am angry at the NHS actually - they appear to have just dumped him. He's an 83 year old, frail man who's just had by-pass surgery, but NOBODY (other than the woman who comes in for half an hour each morning and writes down things like, "William was up and dressed" - but she's not medically trained), has been in to see him. A stand-in for his GP popped in the day after he came home from hospital, but that's been it! He was wheezy and had a cough on Monday night. He called for a doctor and they said to GO UP TO ACCIDENT AND EMERGENCY!! So, my hub had to fetch him and take him up there! They were up there until gone midnight! We just don't ever know if what we try to do or suggest ("EAT" "EXERCISE" "TAKE YOU PILLS") are the right things to do. He needs reassurance - and not from us.
Posted by frances at 1:28 PM