Getting ready to strip!

A man's coming out, tomorrow afternoon, to measure up for our new stair carpet (at last!) - so now I want to strip the white paint from the stairtreads(?)- getting it back to its natural wood and varnishing it. We're going to try this stuff, which claims to work and not to half choke you to death. They did actually stock it in B&Q, although it was hiding away, behind the cheaper poisons. I'm not sure I'm holding too much hope for success. 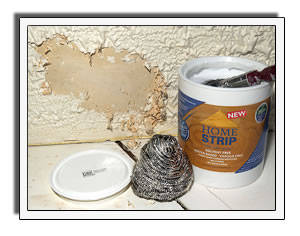 Well, I have swapped the night in Portland - and the night at Grand Coulee (although we'll still go through that way) for, not one, but two nights at Mount Rainier! And I've gone mad and booked us Three Bear Lodge for the two nights. 200 yards from the park entrance ... hot tub in the woods ... xbox .... sleeps TEN!! :) 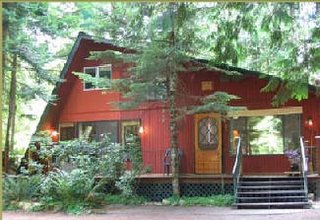 S330? Struggling, but at least there's been no more geoids. SXG390? Not started yet - but I've already embarrassed myself on the conference, by not understanding the little instruction we already have!! 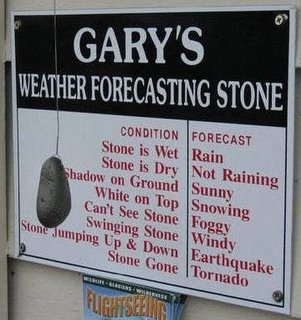 Bummer! After telling me it was OK to reserve, the owner of the 3 bears has now told me 3 nights minimum! Rats!
Posted by frances at 8:44 AM