Fearing alcoholic poisoning from the cherry liqueurs, and in need of escape from (seemingly) wall-to-wall football, we went onto the Moors yesterday afternoon. It was bright, but verrrrry cold. 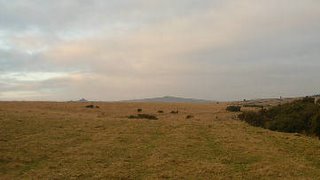 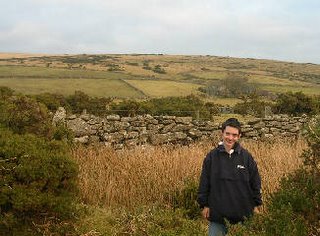 On our return, we had cold turkey and cheese, followed by the last of the trifle. I'm not sure then, which was the more horrific, watching Everton lose 4-0 at Villa (although the first goal - the only goal I actually saw - was a CHEAT goal) or the Cruise edition of War of the Worlds, which we watched on DVD. And if the tripod-people had buried their things millions of years before humans evolved, how did they know that humans would be there in the future, let alone that they would like their blood?? 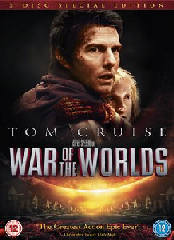